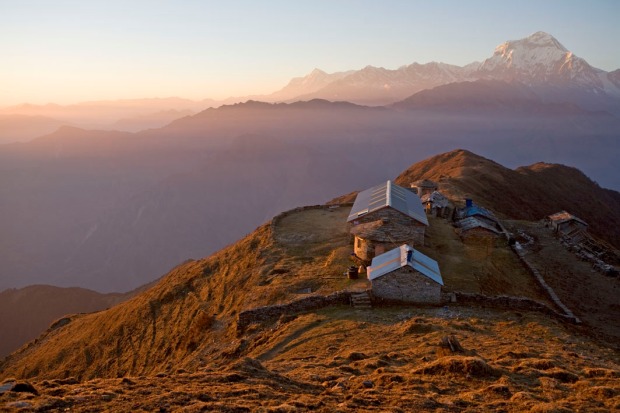 It’s hard to believe that commercial trekking has existed for less than 50 years in Nepal. Everest Base Camp has become a name that encompasses almost all trekking ambitions, and Kathmandu has ballooned into a city that barely fits its own clothes.

But even in just five decades the trekking landscape in Nepal has evolved enormously. In recent years wifi has sneaked into the mountains and valleys, and roads have all but devoured the famed Annapurna Circuit, which was once the most popular trek in Nepal.  If the Circuit is close to dead, however, the Annapurnas are not. Annapurna Base Camp has lost none of its lure, and new trekking routes are arising, including Kopra Ridge. END_OF_DOCUMENT_TOKEN_TO_BE_REPLACED